What is Next-Generation AntiVirus? What is Endpoint Detection & Response
September 23, 2020

Security threats are constantly evolving. Every week brings word of a new data breach or vulnerability. Threats such as ransomware, keyloggers, and remote access threaten our data and identity. In response to these advanced threats, a new breed of software has arisen: Next-Generation Antivirus (Next-Gen AV) and Endpoint Detection and Response (EDR).

Next-Gen AV is a response to the shortcomings of traditional Antivirus solutions. Traditional Antivirus uses signatures – essentially, the digital fingerprint of a program – to detect and respond to the security threats posed by malware. If a hacker releases new malware into the world, traditional AntiVirus is unable to respond to the threat until its signature is added to the Antivirus’s database; a process that can take days, weeks or even months. Next-Gen AV eliminates this vulnerability by using AI to detect malware based on signatures, code inspection, behavior-based detection, comparative analysis, and interactive threat detection.

Endpoint Detection & Response goes a step further, using AI to intelligently respond to threats. EDR prevents malware from successfully running by shutting down processes, quarantining malicious code, reversing any changes made by malware, and rolling back any files altered by advanced threats such as ransomware.

LeafTech Consulting has made the change from traditional antivirus to Endpoint Detection & Response – read on to learn more in the blog linked here!

Give us a ring, we're happy to help.

Our team knows the ins and outs of IT, it's all we do, and we love what we do. Lucky for you, our team is FRIENDLY and WE CARE about your business and success. Crazy right? Try it out - give us a call. 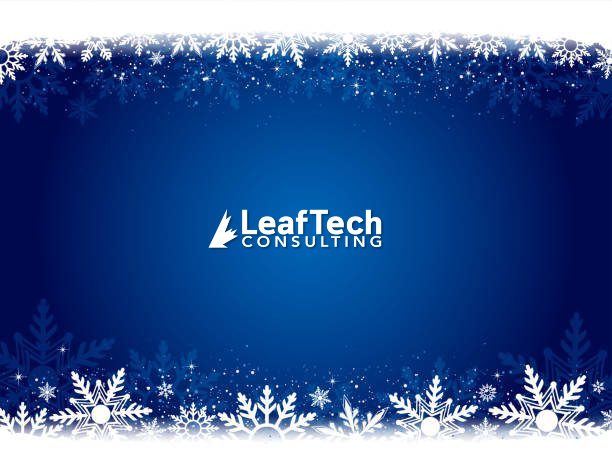